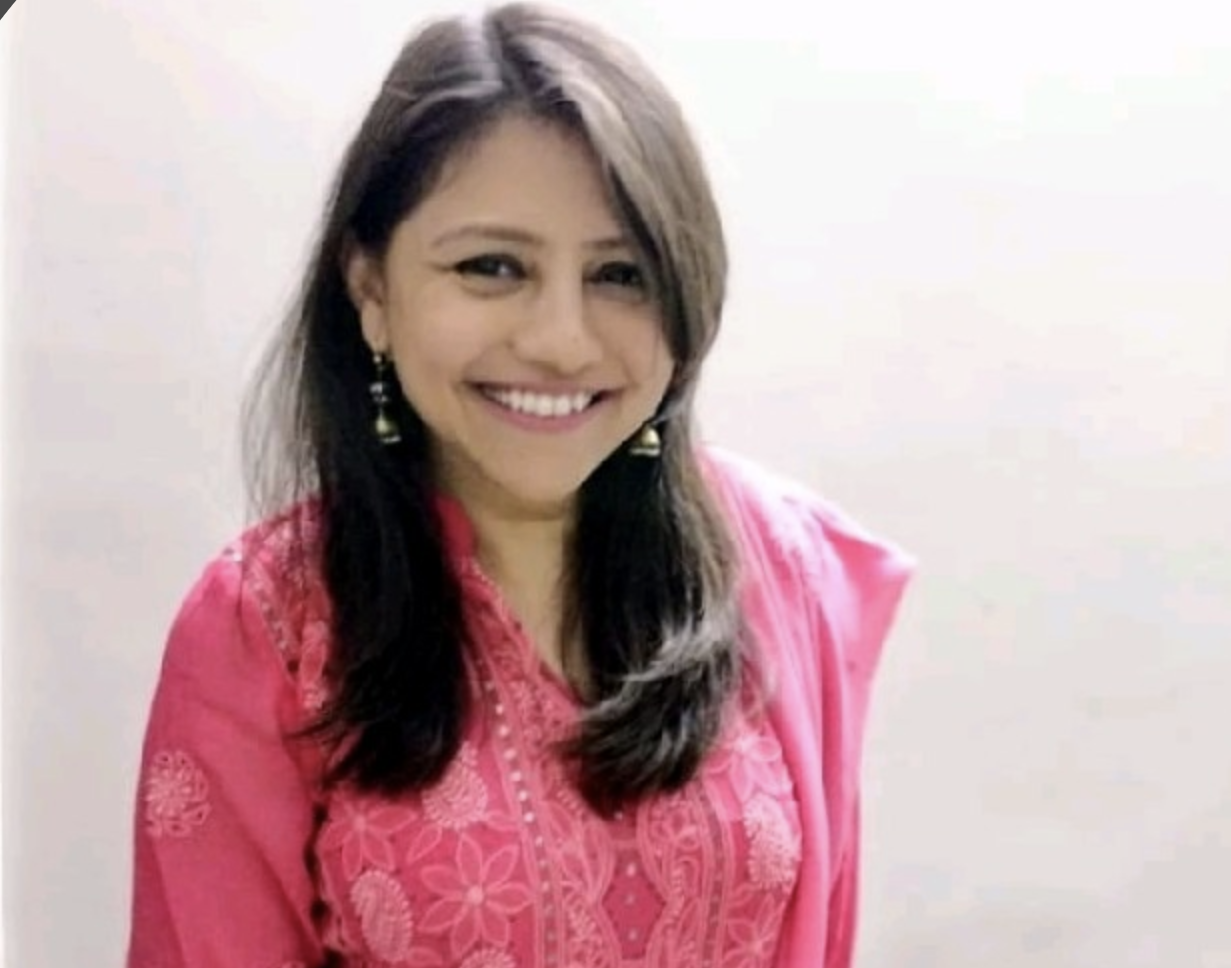 There has been an entire generation of youngsters who have tried to imitate her style of dancing. She was the embodiment of Indian demure woman, while also being tantalising in her seductive moves on screen.

During the 90s, when the Hindi film industry (world’s largest film industry by audience size) was largely male dominated and oriented, she was able to establish herself as one of most bankable stars, someone who could carry a film on her shoulders – which, to an extent, is still largely considered a hero’s job – the dhak dhak girl, Madhuri Dixit.

On her birthday, MAKERS India takes a look at the actor’s cult status and the unwavering Madhuri magic!

Right from the moment when Indian movie buffs saw her swaying to her iconic number Ek do teen in Tezaab (1988) till today - even with just her presence on dance reality shows, Madhuri Dixit has made hundreds of fans longing to dance like her!

In fact, Bollywood choreographer Saroj Khan calls Madhuri a choreographer’s delight. Pandit Birju Maharaj, the doyen of Kathak, also named Madhuri the best Bollywood dancer after choreographing her in Devdas (2002). Choreographers and dancers such as Prabhudeva, Farah Khan, and Remo D’Souza have all been in awe of the star’s exemplary dancing skills.

As a matter of fact, Madhuri’s exceptional dancing skills forms a huge part of her undying stardom. She is referred as one of the best dancers of all times in a film industry which fundamentally thrives on its dance and music routines.

Though it was dancing that got her initial fame, Madhuri went on to establish herself as a wholesome performer who can create magic on screen with every role and dance routine. Be it a romantic comedy like Dil (1990) or a high voltage family drama like Beta (1992), the cutesy role in films like Saajan (1991) and Hum Aapke Hain Koun (1994) or the feisty go-getter in Anjaam (1994) and Lajja (2001), Madhuri won accolades, critical acclaim, and more importantly, millions’ of fans.

She looked good doing comedy, romance, action and thrillers - something that not many, male or female, actors could claim back in 1990s and early 2000s. Filmmakers and producers started writing roles specifically for her, and Madhuri’s popularity and fees was at par with many male stars; again, a notable success matrix given the kind of content (highly dramatic, playing-to-the-gallery and male oriented) that was being produced during the 90s.

Probably the only female superstar to rule Hindi cinema after Sridevi, Madhuri stole the scene in even the films made to showcase the hero – case in point: Beta (1992) in which her co-star was Anil Kapoor, the shining star of the time, and Khalnayak (1993) in which her chemistry with Sanjay Dutt almost made Jackie Shroff invisible. Not to mention, her blockbusters like Dil (1990) and Hum Aapke Hain Koun (1994) gave a boost to her co-stars Aamir Khan and Salman Khan respectively, both who were just starting out as actors at the time.

Be it a typical masala-film fan or a film critic, Madhuri has been among handful of those actors who have fans across regions, languages and generations. Speaking about three decades in Bollywood recently, she revealed her absolute lack of complacency. “You get more comfortable in front of the camera because you’ve been doing it for so long, but when you take up these different characters, you have to give each character its own intonation and you’re working towards that. So it’s never easy,” she had said.

Legends like veteran artist M.F. Husain have been among many who have been besotted by Madhuri’s on-screen avatars. Yet, what made (and still does) Madhuri connect with every kind of film fan was her mystic yet endearing persona.

Granted, she was never outspoken about socio-political issues, and adhered to the “norms” of her time, never being part of controversies and being vanilla in her media interviews. But in the recent years, after her ‘comeback’ in 2007, she has been more open about her social consciousness and has worked with UNICEF to advocate children’s rights and prevent child labour.

Today, Madhuri is settled in Mumbai with her husband and two sons, and appears in films and dance reality shows at regular intervals. In 2018, she made her debut in Marathi cinema with Bucket List; she was last seen in the ensemble period drama Kalank (2019).

I wanted to thank you all for supporting #IForIndia concert. It takes a family, like all of you to support such a good cause. So here’s my family doing our part. Hope you guys enjoy the “Behind the scene.” pic.twitter.com/aktY7fCit5

Active on social media, Madhuri is vocal about her support for Mumbai Police and the state government of Maharashtra in their endeavours of spreading awareness around Coronavirus pandemic.

While she has earned a million tags – The actress who sold films, the heroine who overshadowed her heroes, the indestructible box-office star, and many more – Madhuri’s biggest achievement remains the fact that she made millions of people fall in love with cinema and, as film critic Baradwaj Rangan puts it, all these years on, she still makes it look as easy as ek, do, teen.”